Chinese New Year Dos and Don’ts: Prep and Activities for Your Students
Become a Host 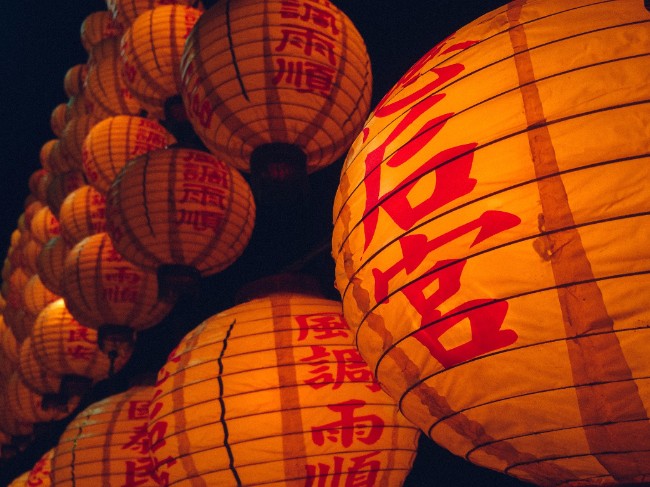 Chinese New Year Dos and Don’ts: Prep and Activities for Your Students

Implementing some of the tips and activities we recommend here is a great way to show your Chinese students that you appreciate their culture and that they add value to the community, particularly during a time of year when it is easy for Chinese students to get homesick as they see their peers and family celebrating together at home. Here are some helpful Do’s and Don’ts for you to share with your school community as you celebrate the Chinese New Year with them this year.

Sweep the house thoroughly, because you shouldn’t sweep after the new year

In Chinese culture, ensuring that you have good luck and dispelling any bad luck is an important preparation for the new year. For example, many Chinese families clean their homes fastidiously in order to get rid of any “bad luck” that has accumulated throughout the year. However, cleaning during New Year’s is strictly forbidden as that would entail sweeping away the “good luck” one has received from the coming of the New Year.

Decorate your home with red objects

Some Chinese families will decorate their homes with objects that are red. This is partly because red symbolizes good luck in Chinese culture but more so because the color red is said to scare away Nian, a mythical beast that is believed to come out of hiding to attack people (particularly children) around the time of the New Year.

Giving “hong bao” to young children is a tradition celebrated during Chinese New Year; “hong bao” is the name for red envelopes that are filled with money or treats and typically given to children. Again, the envelopes are red as the color is said to bring luck.

Typically, the meal that is eaten for Chinese New Year entails a feast that can last up to seven hours and feature up to 18 dishes. Don’t worry – your international student will not be expecting an 18 dish, seven hour meal! Depending on the size of the family, 8, 16 or 18 dishes will be served, because these numbers are considered lucky. For example, a large family might feature 18 dishes consisting of: 4 cold appetizers, 4 hot appetizers, 8 main entrees and 2 soups.

To get a proper sense of this meal, it’s important to understand that it is by far the biggest and most important meal of the entire year. For this feast, family members (including extended family) sit around the dinner table in order of their ages. Moreover, if a member of your family cannot attend the dinner for some reason (and it better be a good reason since it’s the most important meal of the year), it is tradition to leave an empty seat at the table to recognize the absence of that family member. Dinner typically starts during the late afternoon and proceeds past midnight. This tradition of staying up until the New Year has started is called 守岁 (shou sui).

Light small firecrackers and go to a parade

Be sure to light a few firecrackers during the new year, as the noise is said to drive away Nian. Do some research into local celebrations as well. Many towns will have a celebratory parade you can attend; these often include dragon dancers, sweets and music.

Don’t get a haircut after the new year

You should not get a haircut during or right after the new year (besides, you should have gotten one right before the new year anyways as a means of purifying yourself and attracting good luck).

Avoid doing any knitting or needlework during New Year’s as this type of work is said to encourage a year’s worth of arguments with friends and loved ones. However, some believe that knitting during the new year depletes wealth. Invite your students to share what their belief is in this superstition. This is sure to spark an engaging conversation about other taboos involving the New Year and Chinese culture!

Don’t clean or sweep your home during New Year’s (again, this should have been done before New Year’s) as you may accidentally sweep away the good luck that comes with a new year. You should, however, prepare for the new year by sweeping away any bad luck from the previous year from your home.

Don’t think unhappy thoughts or act negative in any way

Finally, you should avoid any unhappy thoughts, words or situations as the New Year is a time to celebrate the good things in one’s life rather than to dwell on the negatives. Similarly to the way that Americans feel about their new year, Chinese New Year is a time to set the tone for the remaining 365 days that follow.

Have a wonderful, prosperous and Happy New Year!

We hope you find these tips and tricks helpful as you celebrate the Chinese New Year with your international students and school community. Have any pictures or videos of your celebrations? Share how you will celebrate this year’s New Year with our students. Please send photos, videos, or other highlights at your schools or in your region to both [email protected] and [email protected]