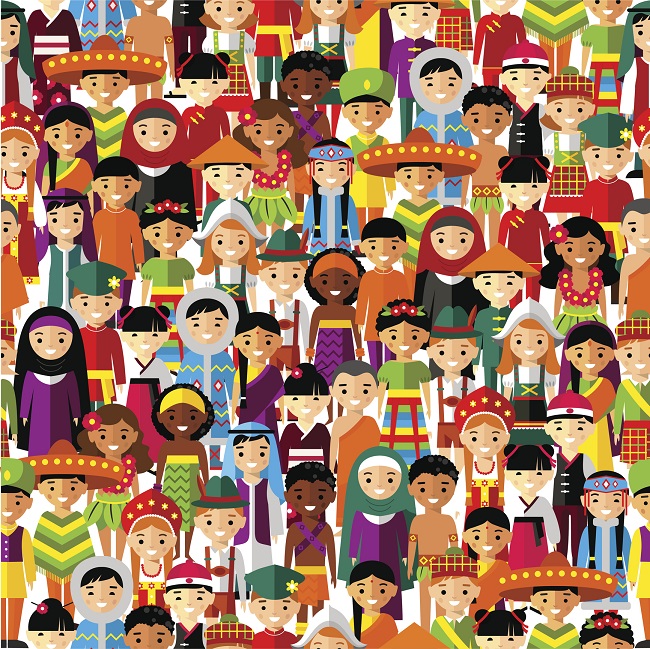 For example, your international student may not initially know to say “thank you” in a situation where gratitude is typically shown. This does not negate their gratitude or signify they are purposefully being rude. In some countries, saying “please” and “thank you” may be seen as an unnecessary formality that creates distance between people.

Some notable differences in Chinese and American culture: