A Brief Look at International Student Mobility
Become a Host 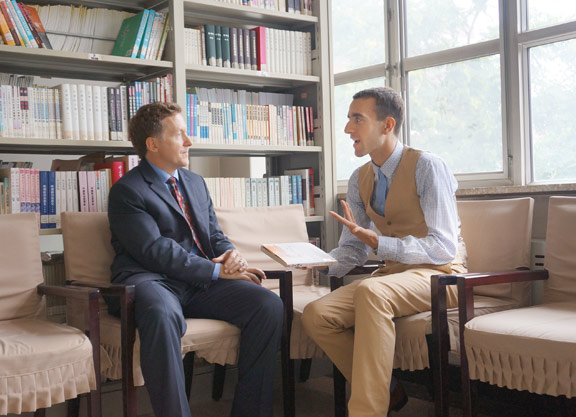 This post is brought to you by our sister company, The Cambridge Institute of International Education.

This post will focus on the way country of origin impacts a student’s decisions for study abroad options and preferences.

It is no surprise that Chinese and South Korean students make up 44% of the international secondary student population. China and Korea have experienced exponential economic growth in the past twenty years and the two cultures place immense value on education. The stark realities plaguing both countries’ education systems include difficulty of access for most individuals to the best domestic institutions and an enormous gap between first and second tier schools in terms of resources, reputation and quality of teaching. The resulting desire for a better education, combined with increasing wealth and the prestige of a western diploma, has driven Chinese and Korean students to study in the United States in great numbers.

Students from Latin America currently make up roughly 10% of the secondary international student body, with 70% of students coming from two emerging economies: Brazil and Mexico. The primary impediment of Latin American students seeking to study abroad is cost. Despite the growing economy, which is giving rise to a fledgling middle-class, growth in Latin America is unsteady and crippled by weak infrastructure. Only the immensely wealthy, and there are few of them, can afford the hefty cost of gaining a diploma, with a larger percentage studying in short-term programs throughout the school year.