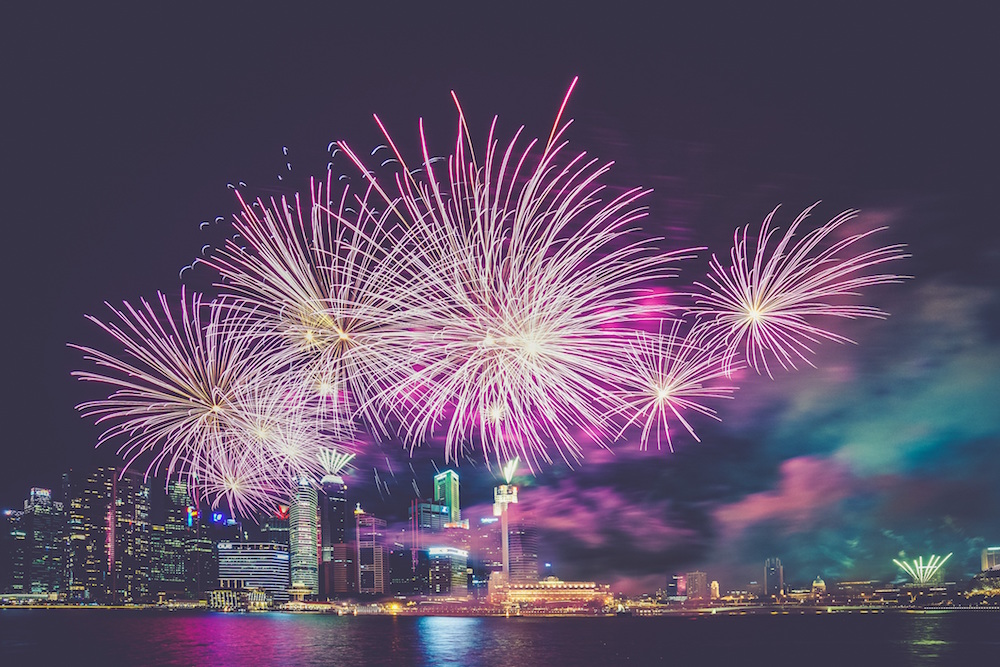 For most Americans, the New Year holiday is a time for revelry and renewal, but does not traditionally hold any strong religious or cultural significance.

For your Chinese student(s), however, New Year carries a much greater meaning and one you should be aware of going into 2016. Although Chinese New Year is on February 8 this year, many students may hear the words “new year” and have expectations that will not be met by American traditions. Chinese New Year comes with gifts as well as strong familial and cultural meanings.

Instead of the New Year’s gifts they are used to receiving from their families – more akin to our Christmas and Hanukkah presents – you, as a host family, may treat them with Chinese food, which must seem quite odd to them, particularly because American Chinese food may not be authentic to their palates!

In the United States, once we have finished our gift-giving holidays, the New Year is a time for sheer pleasure and reflection.

All around the world – from London to Paris, from Rio de Janeiro to Beirut, from Berlin to Tokyo – each culture has its own traditions in celebrating the New Year. Take the time to share your New Year’s traditions with your visiting student(s), or create new ones that incorporate Chinese and American traditions.

We will post some ideas for Chinese New Year in the coming weeks, but you may want to talk to your Chinese student(s) about America’s “low-key” New Year’s celebrations now, which do not typically involve gifts or feasts.

It’s best to let your students know that we engage the New Year with a kiss, a hug, a toast and great hope for a good year ahead…and that Chinese New Year is coming!