Chinese Holiday Season and the Arrival of Winter
Become a Host 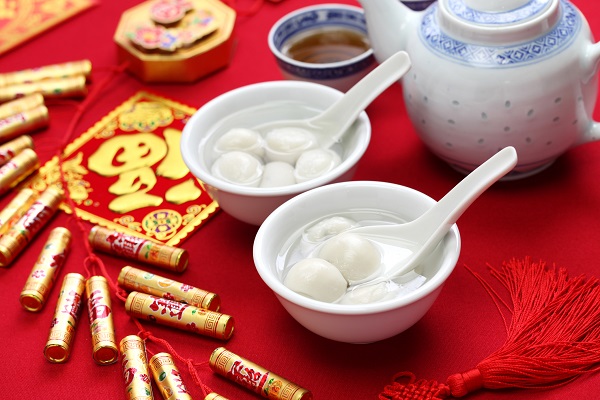 Chinese Holiday Season and the Arrival of Winter

The golden season with freshly fallen leaves blanketing the sidewalks has come and gone. With the chilling, yet crispy air setting in, holiday season is coming in the blink of an eye.

While you’re busy getting ready for the holidays for you and your families, did you know the Chinese holiday season is coming up soon as well?

Most host families have heard of Chinese New Year. For those who are not familiar with it, we have an intro guide to celebrating the Chinese New Year on our blog. Today, we are going to introduce another significant winter holiday in Chinese culture — Winter Solstice festival, also called DōngZhì festival.

With literal meaning of “the arrival of winter,” DōngZhì is sometimes considered to be as important, or even more important than Chinese New Year, according to some old sayings. It’s usually on or around December 22 (East Asia Time). Since Winter Solstice marks the shortest day and the longest night of the year, DōngZhì Festival celebrates this starting point of longer daylight hours. In East Asia culture, people believe longer daylight hours will lead to an increase in positive energy flowing in.

Traditionally, what do most Chinese people do on this day? The answer is simple and easy — stay warm! With the shortest day of the year, people need more energy to fight the coldness. One of the most popular choices is taking a hot bath.

Different parts of China celebrate this festival with different types of traditional cuisines. Apart from the Winter Solstice recipes we’ve shared in the past, we are introducing three of the most popular options here — they’re usually easy to make, and the ingredients are not difficult to find.

The history of serving lamb soup on DōngZhì might have started as early as Han Dynasty. Here’re a few lamb soup recipes for your consideration. If you’re not a big fan of soup, lamb stew or other lamb dishes would do, too.

Tang Yuan is made from sticky rice flour mixed with a small amount of water to form balls and is then cooked and served in boiling water. Most common fillings include black sesame, peanuts, and red beans with sugar. It’s usually served as a dessert on Winter Solstice Festival. You can easily buy a small package of eight to twelve Tang Yuans in any Asian Supermarket.

Last but not the least, the superstar among Chinese food is always dumplings. Dumplings are suitable for almost any traditional occasions in the Chinese culture. It’s popular on a daily basis, and you can never go wrong with dumplings. Making dumplings with your international students could be a fun way of spending quality time together. If it’s too much of a hassle for you, grab a bag of dumplings on your next grocery run — most supermarket chains carry some great selections of dumplings. Trader Joe’s is by far my favorite!

DōngZhì is a time for family reunion. With it being in the same week as Thanksgiving, we hope you’re sharing your holiday spirit with your international students, and have a wonderful family time together